Things you overhear when you sip a coffee alone midday at the NY Historical Society Cafe, where the average age of patrons is roughly 91…

Lady: “My grandkids are terrible little people. So spoiled. All kids are now. Spoiled rotten, can’t do a damn thing for themselves.”

Lady: “What the hell is a Bitcoin?” 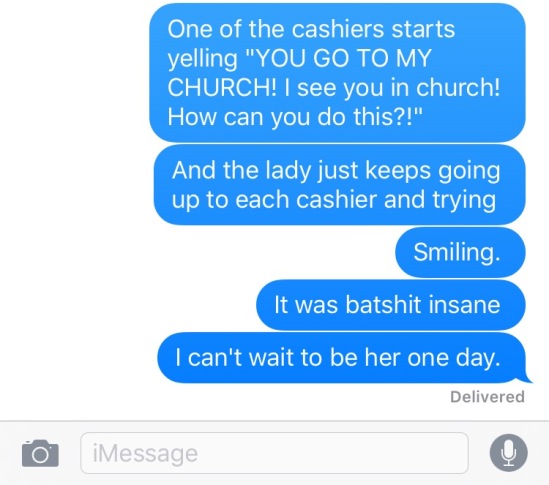 Years ago, fresh out of graduate school, I worked at a school in the suburbs and had an awesome boss. We’ll call her Diane. Diane was the principal at a predominantly white, predominantly Catholic private school. She was the only black person on the premises, and I was the only Jew, and I always felt like we had a special bond because of that (I am acutely aware that she likely did not feel the same).

Anyway, one day her 5-year-old son came to visit the school, and because we had this special bond (re: I was the only one standing there), Diane asked me to watch him in the yard while she made a quick phone call. He was a gorgeous little boy with huge, beautiful eyes and a vivacious spirit. As I was watching him, a coworker of mine came outside and sat next to me. She was a stuffy, judgmental old white lady who I had absolutely nothing in common with (other than our whiteness) and who, needless to say, never really “got” my sense of humor or personality in general.

It was clear she didn’t like me. But because I was young and insecure, and had a broad, all-encompassing respect for the older generation (a respect I now hand out more selectively, thanks in part to this woman but also thanks to the various old ladies who have spit at me on the streets of NYC), I still felt the need for her approval.

So I tried to strike up a benign, friendly conversation as we watched Diane’s kid climb the jungle gym. “He is just too much, isn’t he? Such a beautiful kid. Diane is in so much trouble when he gets older.”

The woman turned to me, completely unamused and said, “You know, it is subtle statements like that that keep racism alive and present. Most Caucasian people inherently just assume that African American children will grow up to be ‘trouble makers,’ and that attitude becomes a self-fulfilling prophecy for them. I don’t see why you would conclude, just from looking at an African American boy, that he will cause trouble when he’s older.”

I stared at her, stunned.

And in that moment, I decided I no longer gave a fuck what she thought of me. Yes, she was old enough to be my grandmother, but you know what? Grandmas are assholes, too.

The prospect of no longer having to impress her was altogether freeing.

“I think you misunderstood me. I said ‘Diane is going to be in trouble when he’s older,’ because he is gorgeous and girls will be falling all over him. Which was a joke. But, to be clear, a joke that had nothing to do with race, and zero to do with him making any actual ‘trouble.’ The fact that you would jump to that conclusion makes you, in fact, the subtle, underlying racist.”

Watching this stuffy old white woman’s face crumble was one of the most satisfying moments of my life.

A few days later, she removed the Swastika-adorned wigwams that had been decorating the entryway to her 2nd grade classroom.

So yeah. I’d say we both learned something that day.

You are no longer allowed to use self checkout.

Look, it’s not an ageist thing.  It’s a me not wanting to be responsible for kicking you in the face thing. I have a hard enough time in society as it is– I don’t want to also have to explain to people why I went ahead and kicked an old lady in the face that one time. No one would understand. Unless they were here with me, right now, in this CVS, watching you take FIFTY YEARS to ring up ONE can of Fancy Feast cat food. (Of COURSE you have a cat. You are KILLING ME.)

So that’s it. No more self check out. K?

Oh Christ. Is that a checkbook?!

Lately, during my outdoor runs, I’ve been seeing a lot of these shirts:

And obviously I’m a fan, as I am a supporter of any display of racial pride that doesn’t come from a white person.

But I’m just a little confused– is there an underlying assumption here that society doesn’t already know that black girls run?

You win EVERY MARATHON and EVERY OLYMPIC TRACK EVENT. We know you run. You run very, very fast.

Regardless, this seems to be an extremely popular brand, so if it’s lucrative to create a brand stating things we all know about certain demographics, then consider this shit trademarked: 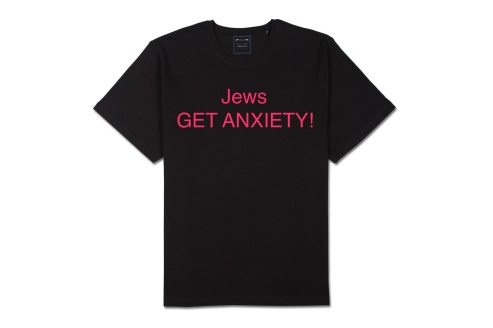 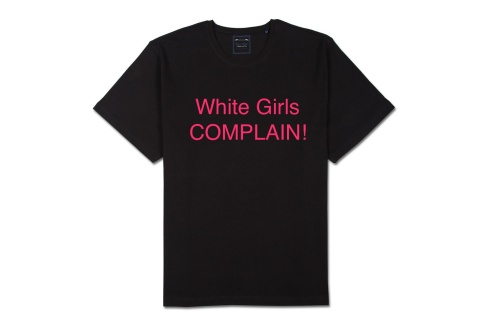 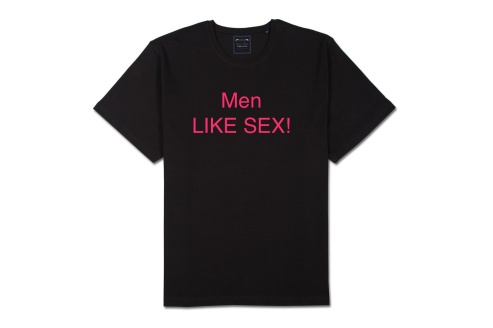 Type in your zip and enjoy the forecast (it gives you the ACTUAL forecast for your area, in language you can totally relate to. If you’re jewish. Or old. Or know anyone who is jewish or old.)

I highly recommend hitting the “random forecast” button afterwards, just to see what else she has to say.

(P.S. This was introduced to me by this guy, as he knew from meeting me once that I would love it. This is either amazing or terrible.) 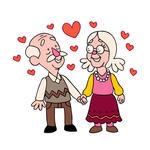 Every once in a while, I am blown away by the sight of an older couple so obviously and tenderly in love after so many years. Like right now. I’m sitting on the subway and there is an older couple across from me. They are easily in their 80s, possibly even late 80s.  They have obviously been married for a very long time– they just give off that knowing, comfortable, you-are-my-soulmate-and-you-complete-me aura. They are holding hands, and his other hand in placed gently on her leg, helping her hold her purse. They are smiling at each other, literally gazing into each other’s eyes as if they are the only two human beings in the world. And as I sit here and watch them, I can’t help but think

Get a fucking room.

As I listen to these old ladies next to me at the pool in Boca discuss plastic surgery (“You should SEE her nose now, she went from ogre to belle of the ball”), early bedtimes (“Irving can’t even stay up past the evening news, forget the late show!”) and 5:00 dinner reservations (“I wanted to do 6:00 but Estelle said too late, she’ll get indigestion”), I can’t help but shake my head in dismay.

At the fact that I don’t live here. This is my mothership. 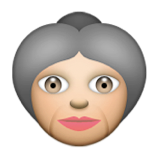