Me, 3 years ago, had I heard Trump was being impeached:

Me: “It’s a newfound skip in my step, thanks to the defeat of Trump-supported child-molester Roy Moore, the win of a competent Democrat in deep-red Alabama, and a restored faith in humanity!” 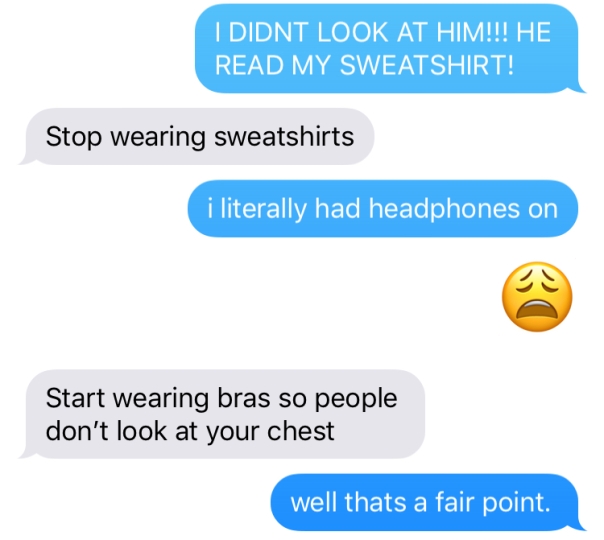 I will be proud to say I donated to the ACLU.

I will be embarrassed to say that I knew that wasn’t enough, but I didn’t know what to do next; that my disgust, outrage, anxiety, and yes– privileged white guilt– momentarily crippled me.

But I will be proud to say I swallowed that paralysis, and that I turned to you, to my peers, to my elders, to my community, and to my soul to ask the question “What else can I do?” and I trusted that together we would find ways to make positive change.

I will be proud to say that when my student asked me if I heard what the president said, instead of replying, “I cannot talk politics with you,” I recognized this was not politics at all, and said, “Yes. And I disagree with it wholeheartedly, and I think that we as wiser, kinder, more humane people have a responsibility to speak out for equality, and against racism, at every turn.”

I will be proud to say that I knew, if nothing else, not to stay silent.

I will be proud to say that I continued to search for answers, even though I felt a deep sense of hopelessness and despair.

I will be proud to say that I did something, even if that something was small.

I will be proud to say that I knew doing nothing was not an option.

What will you be proud to say?

How long before OJ is given a job in the White House?

This just happened. (Note: racial descriptors are relevant to the story. It’s not like I just decided “Hey, you know what’s good storytelling and never offends? Calling the characters ‘black man’ and ‘white guy.'”)

Just now, I was in the liquor store buying 4 bottles of wine (one for each day Eric’s away at his bachelor party). As I was paying, a black man started yelling, in an EXTREMELY loud, panicked voice, “WOAH WOAH WOAH NO NO NOOO!”

The whole store froze. I turned to look at the man, and saw that he was starting at, and seemingly yelling at, a white customer at the register on the other side of the store. Not knowing what was happening, I obviously assumed we were all about to die. Then the black man darted out of the store and confronted a cop who was ticketing his car right there outside the door. Turns out, I was mistaken– he was not yelling at the white guy, he was yelling past the white guy, trying to get the cop’s attention because he didn’t want to get a ticket.

Once I realized this, I breathed a HUGE sigh of relief, looked at the cashier, and said, “Jesus, I thought you guys were getting robbed. My heart just stopped.”

The cashier, a black woman, looked back at me, unamused, and said “Uh huh. Because every time a black man’s yelling, it’s because he’s robbing someone?”

I stared at her, taken aback. The race of the people involved had not even occurred to me until that moment (no, not because I’m that asshole who is going to claim “I don’t see color.” Of course I fucking see color. I have eyes. But in that moment, I was too panicked to process anything beyond the fact that I thought I was going to die right there in Yorkshire Wines and Spirits, holding 4 bottles of cheap sauvignon blanc).

“Actually, no,” I said, regaining my composure (but obviously still sweating profusely). “I thought that white man at the other register was robbing the store. I thought the black man was yelling at him, because he saw him with a gun or something. I thought the white guy was going to kill us, and that the black guy was trying to save us all.”

Then she shrugged her shoulders and mumbled, “Sorry. Trump’s America. I just assume now that everyone is racist.”

(He did get out of the ticket, though. So…happy, feel-good ending?

Well, the good news, Society, is that we already filled our “Dumb, Destructive Shit That We Are 100% Responsible For” quota for this century with the election of Donald Trump, so in the coming 84 New Years, there’s literally no where else to go but up* from here.**

**World is still fucked. We just have less say in it now.

***Realizing this isn’t optimistic at all. I should change title of this post.****

Brain surgeon, pre-surgery, holding a drill to your skull:  “Why, no. No I did not attend my training. No, I am not fully aware of the specific, acute challenges I might face once I get in there. But I’m a smart guy. I’ll figure this out. I don’t need to be told what to do.”

If that scenario alarms you– and IT FUCKING SHOULD– so should Trump’s attitude toward intelligence briefings. 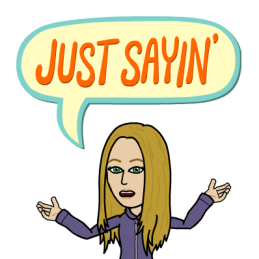 “No, no, no. Good ALWAYS beats evil. EVERY TIME! Don’t you ever read comic books?”

— Kid, age 7, on how he knows Trump will lose the election.